It’s that time of the week again; a huge CONGRATS to all of these amazing authors with #Releases this week! Let us know which ones you will be #OneClicking!

Here is my review of Staci Hart’s upcoming release Living Out Loud.

All of these amazing authors have #Releases this week! Congrats to all of you!

Which ones did you #OneClick? Comment with links if we missed any.

My fake smile is radiant as I stop beside Jase first, placing his beer down in front of him. “Your menu,” I announce, slapping it against his chest with as much force as I can without losing my tray of drinks. He flashes me those dimples of his that girls swoon over. “Why thanks, Peaches.” “No problem, ‘sugar plum’,” I toss back, making him and everyone else at the table chuckle. We’ll see how funny he thinks it is a minute from now. I keep him in sight as I deliver the rest of the drinks. When I place the last one in front of Cam I see Jase grab the beer and tilt the bottle to his lips. Within seconds what fills his mouth spews right back out. “What the fuck?” he sputters, wiping his lips with the back of his hand. “Is there a problem with your beer, Jase?” I ask, nothing but sweet innocence coating my tone. His furious eyes snap to mine. “What the hell did you put in here?” “Just the Tabasco you ordered. That was you, wasn’t it?” I ask, tapping my bottom lip. “Or maybe it was someone else…” Laughter erupts around the table; Cam’s being the loudest of all. “This is the best fucking thing I’ve ever seen.” Jake gives me a nod of approval while Austin reaches over the table, giving me his fist. “There’s that Evans spirit.” Feeling proud of myself, I tap knuckles with him. Jase, however, looks less than amused. He looks downright pissed. With more courage than I feel, I saunter over to him, placing my hands on either side of his chair. Leaning in close, I try to ignore the way his alluring masculine scent invades my senses. “I tell you what, Crawford. If your mouth is a little hot why don’t you head up to the bar and ‘fetch’ yourself some water.” Something dark flashes in his eyes before his gaze drops to my mouth. A gasp parts my lips when he hooks a hand behind my neck and pulls me in closer. So close that I can feel his warm breath whisper across my lips. “You just waged a war, little girl. I hope you’re prepared.” Swallowing past my dry throat, I try to calm my wild heartbeat, refusing to let him rattle me. “No, Jase, I just ended it.” I give his freshly shaven jaw a gentle slap. “Now, let me go get you another beer…minus the hot sauce.” *** Sassy schoolteacher falls for sexy firefighter who also just happens to be her brother’s sworn enemy. LINKS: Amazon US: http://amzn.to/2d3HCn3 Amazon UK: http://amzn.to/2cNHT0H Amazon CA: http://amzn.to/2d6CmBJ Amazon AU: http://amzn.to/2djLmQl ibooks: http://apple.co/2ddmnOt Kobo: http://bit.ly/2dbffon B&N:http://bit.ly/2cJCSky RECIPE: Two cups of an arrogant, dirty talkin’ firefighter who has an obsession with peaches and the forbidden girl who smells like them. One tablespoon of a sweet schoolteacher trying to find her place in the world while attempting to resist her brother’s sworn enemy. A slice of fate that has their hearts questioning the past and the consuming need they have for one another. A dash of desire. A pinch of rivalry. A sprinkle of déjà vu. Mix together in a large bowl to create a combustible passion and a future that neither of them could have ever predicted. Bake at 350° for a rich serving of destiny and a love that could burn for eternity. A timeless recipe that is sure to fill your heart with a generous helping of Sweet Haven. 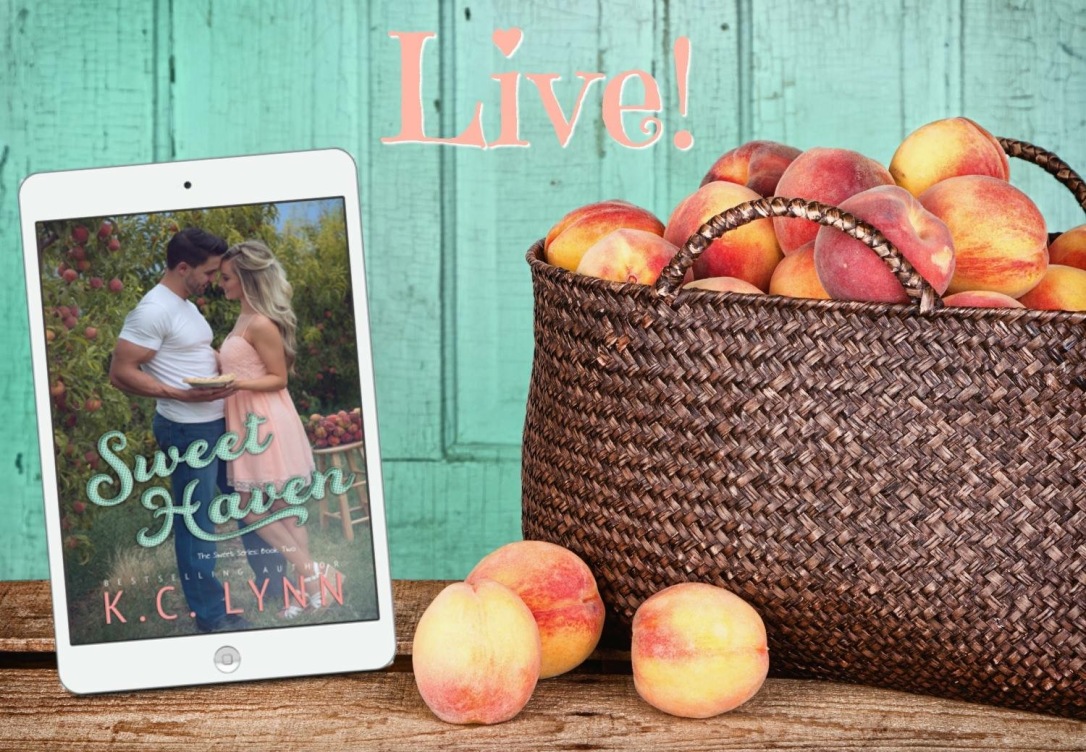 Come join us for fun and giveaways! Bring a friend! We hope to see you there!

I read this book in one sitting and absolutely loved this dark, twisted romance! Here is my review!

Meet Reece and get to know Mr. January where Winter’s never looked so HOT!

When Reece finally gives in to temptation… well, the result is combustible!

Get your copy now!

And you can grab a calendar with all 12 men here: http://jklinks.co/motm_cal/

Find out more about the series:
manofthemonthbooks.com